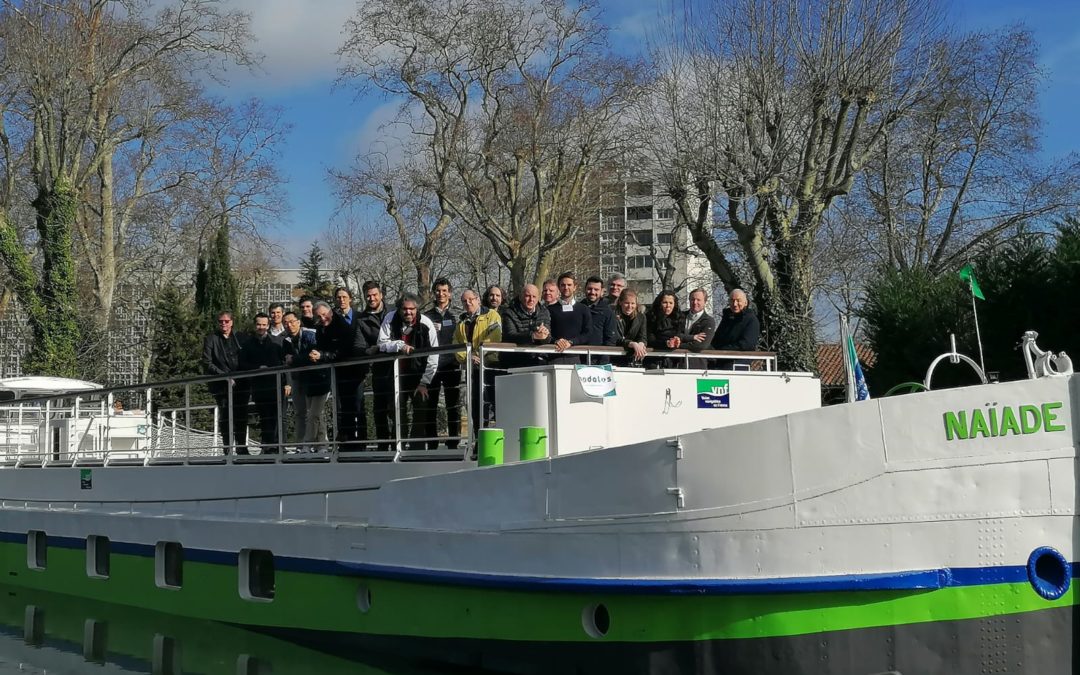 MODALES consortium partners met for the first time after the project kick-off in September in Toulouse, France on 29 and 30 January 2020. The meeting was kindly hosted by Cerema and it took place on a nice Peniche in the Toulouse’s famous Canal du Midi. The MODALES partners were welcomed by the General Assembly host, Quentin Gautier, Cerema Toulouse agency deputy director, who introduced the institution and its history in Toulouse and the region. 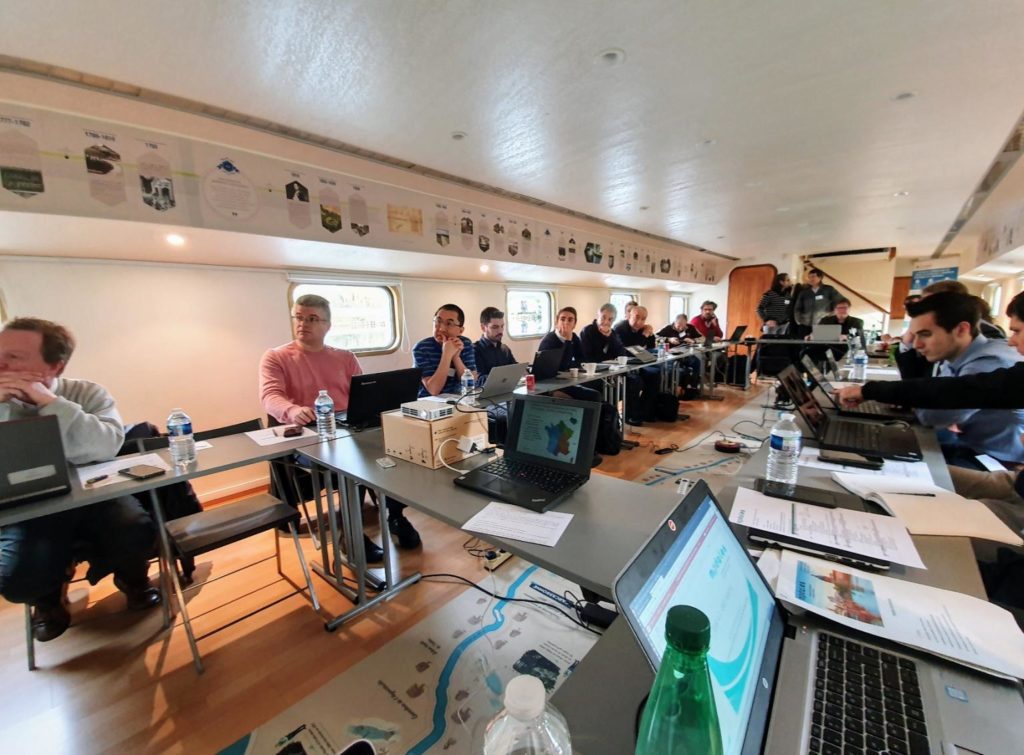