The metropolitan area surrounding Helsinki, the capital city of Finland, includes cities of Helsinki, Vantaa, Espoo, and Kauniainen. It has a population of approximately 1.17 million, living in ca 400 inh/km2 density.

The Helsinki region is the largest urbanised area in the country, and is by far the most important economic, cultural and scientific region of Finland. The region is located in the south of Finland, on the coast of the Gulf of Finland, part of the Baltic Sea.

Due to the urban nature of the region, use of public transport in Helsinki is highly popular. However, the cities of Espoo, Vantaa and Kauniainen have a more sub-urban structure, and there use of passenger cars is favoured, but due to a relatively good road infrastructure and traffic management, traffic is usually quite fluid, with the exception of some arterial streets becoming congested during a few hours in the morning and late afternoon. 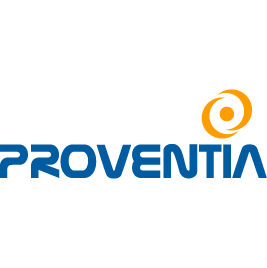