The Thessaloniki Metropolitan Area has around 1.1 million inhabitants and it is the second major economic, industrial, commercial centre in the country and an important transportation hub for Greece and south-eastern Europe, notably through the Port of Thessaloniki. According to the Greek Statistics Authority, in 2018 more than half a million passenger vehicles were registered in the area of Thessaloniki. About 100.000 trucks, 2400 busses and 130.000 motorcycles. In total, more than 750.000 vehicles are in circulation in the wider area of Thessaloniki, with most of them moving in or through the city on a daily base.

Thessaloniki air pollution is a known problem and characterized by high concentrations of airborne  particulate  matter  (PM)  of  carbonaceous  particles  and photochemical smog. The MODALES outcomes will obviously contribute to reducing emissions from vehicles at a long term, especially in the dense city centre of Thessaloniki and at the city ring road that surrounds the main town. 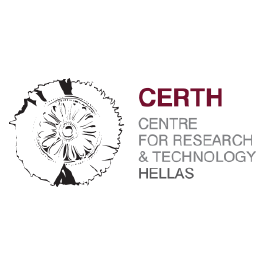